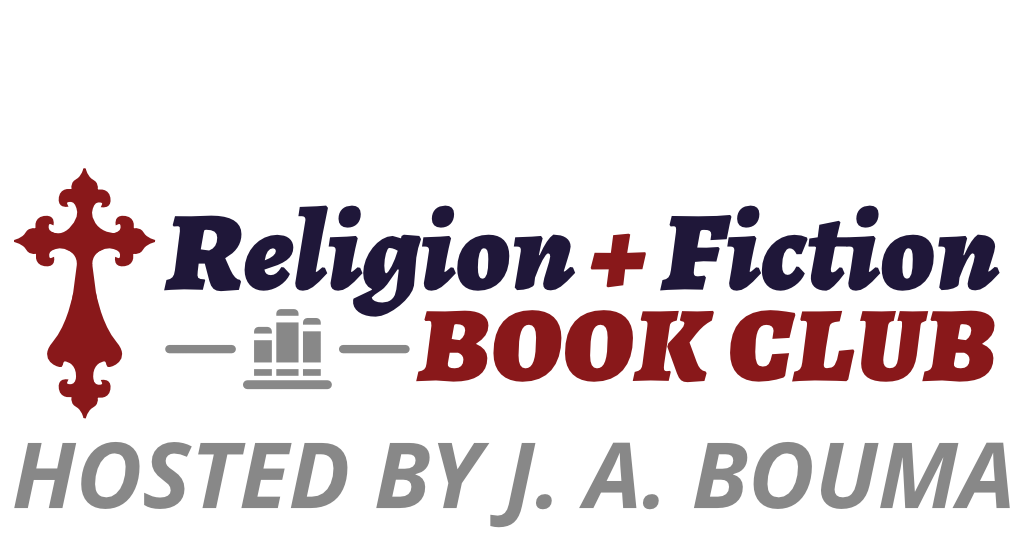 Welcome to week two of the Religion + Fiction Book Club! We’re exploring chapters 5–7 this week in The Lion, the Witch, and the Wardrobe. I won’t rehash here what I’ve explored in the video above, but here is a bit about what we’ll cover, and some questions to consider for the book club:

Chapter 5 opens with Lucy telling of her experience with the adjacent world of Narnia. She faces skepticism and doubt from her family for her belief.

How have you yourself experienced the skepticism and doubts of others toward your faith?

The Professor (who is probably Lewis embodied in the story!) wonders: “How do you know that your sister’s story is not true?” (47) He goes on: “Either your sister is telling lies, or she is mad, or she is telling the truth (48).

This gets at an argument Lewis makes about Jesus himself in other writings. His Liar, Lunatic, Lord paradigm is found in another famous book of his, Mere Christianity.

He makes the point in that book in the same way he does in this one: Jesus (and our faith in him) is either a liar, a lunatic, or Lord—or faith is built on a lie, is crazy-talk, or reality.

So who do you say Jesus is? How have you responded to the truth of His story? As Lucy, or Peter and Susan—even Edmund.

The Temptation of Turkish Delight

The White Witch offers this to Edmund to win him over to his side. It is part of her magic, the “enchantment over the whole country so that it is always winter here and never Christmas” (page 59).

She uses this magic in this way to specifically target Edmund in his weakest spot to draw him into her service. She uses it to tempt him—so the Turkish Delight in many ways is this symbol of sin and its hold over us.

How have you experienced the truth of Turkish Delight? I share some of my own story and how the pull of sin has held sway over me.

Turkish Delight is only part of a broader magic the over Narnia. As I read before from page 59—it is part of the “enchantment over the whole country so that it is always winter here and never Christmas”—thankfully that isn’t the end of the story!

The Narnia world speaks to something true of our own reality: the world is broken and busted, that we are broken and busted and rebels in desperate need of rescue. It is always winter and never Christmas!

And yet—our rebellion against God which plunged the world and ourselves into chaos and confusion and death doesn’t have the final word in our story. Because “Aslan is on the move!”

Of coure, Aslan is the Messianic character speaking to a truth about our own Messiah, Jesus. So I wonder, what does Jesus mean to you? What does that name and all he means—who he is, his love for you, what he did, dying on the cross and resurrecting to give you new life and hope and a future home with himself on a new earth?

Next week we will meet this Aslan and discover more of who he is and what he means for this adjacent world of Narnia.

Would love to hear your perspective on these questions and anything else in the first virtual lesson.

Use the comment field down below to respond to the questions and my session, and feel free to add anything else I missed.

Next week, we will dive into 5–7. Hope to see you again next week, and feel free to pass this along to anyone else you know.

Join and get the weekly virtual episodes sent to your inbox below: