What do you do when your newfound faith is challenged by those closest to you?

Peter Daniel Young is about to find out.

Convinced he was called by the good Lord to train to be a minister, Peter is caught in a poetic downpour driving back home again—the last place he ever thought he would end up. But soon after returning to his hometown, he is caught in the tension of his traditional parents, who are relentless with their questions; a brother who’s hit rock-bottom, and has walked away from the Church; new friends, who offer him welcomed support for his new spiritual direction; and a conservative professor, who challenges his beliefs at every turn.

More troublesome yet: Peter begins to question whether the reimagined faith he carefully constructed to save his Christianity was what he needed in the first place — and he finds himself wondering whether there might be something more to the faith he left behind.

Picking up the story immediately at the end of A Reimagined Faith, J. A. Bouma weaves a fresh, insightful spiritual story of resonance and truth to help a new generation wrestle through deep questions of faith, life, and everything in between. With shades of John Greene’s coming of age novels, combines with the poignance and insight of C. S. Lewis’s Mere Christianity and John Bunyan’s Pilgrim’s Progress, it is the book he wished he’d had and his parents had during his own crisis of faith.

Whether you are facing your own faith crisis and wonder if Christianity is still relevant to your world, or you know of someone who is struggling themselves, discover along with Peter what why the old, old story of Jesus and his love still matters. For him, his family and friends, the Church — and for you. 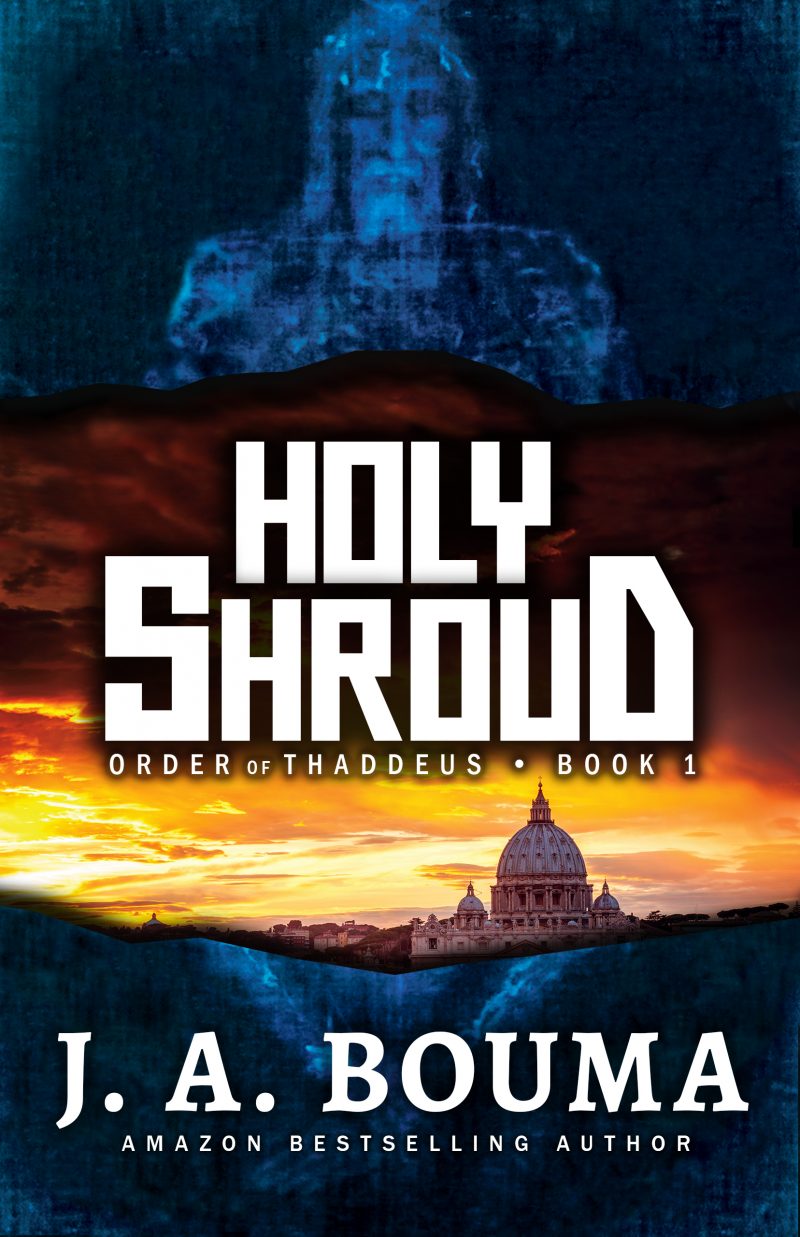 An ancient threat. A sacred relic. A belief under siege 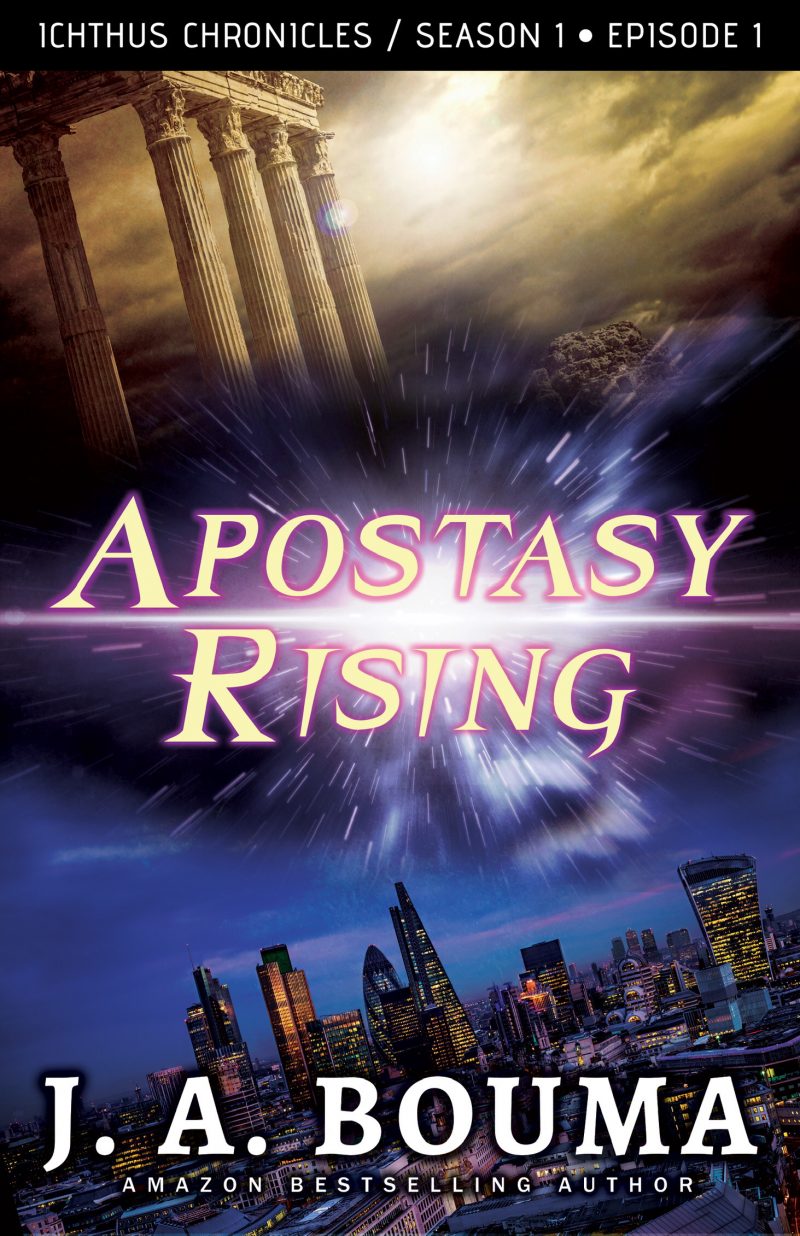